Hamilton Lakes is one of Greensboro's most treasured places. The neighbors value its walkability, beauty, peacefulness, friendliness, and convenience. The first homes were built in 1926, and the vision incorporated many recreational amenities including two large lakes, playgrounds, and parks. Now, there are over 3,000 residents who call it home.

View Homes in Hamilton Lakes
Get Your Home's Value

Here are the latest market stats for Hamilton Lakes, through the end of 2020.

A.M. Scales (who developed Irving Park) assembled the land in the early 1900's. His vision was to create a resort-like community to accommodate the growing demand by middle and upper income residents for large lots and a relaxed setting.

Scales marketed the community to homeowners as:

"Out from the crowded streets of the town, far from the congestion and traffic, a beautiful village is designed to sooth the senses. Parks and lakes replace crowded corners - the songs of birds, the noise of motors and trolleys - and flowers and shrubs bloom on every side. Thousands of rose bushes grace the roadsides, and dogwood, red bud, and laurel have been planted in the work of beautification."

Central to the design were the two neighborhood lakes: Lake Euphemia and Hamilton Lakes. Scales dedicated many small parks, referred to as "dales", and incorporated four such spaces in his plan:

Today, Hamilton Lakes Park is a large neighborhood park with more than 60 acres of recreational opportunities. The natural wooded area is filled with about 2 miles of trails and has a stream plus a playground on the northern end of the park. 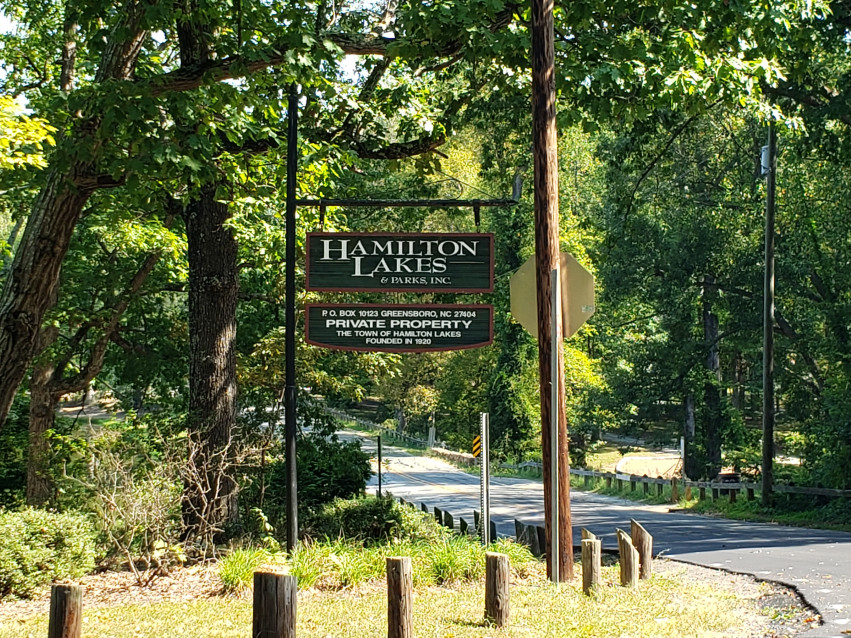 Hamilton Lakes offers a variety of home styles to meet your ever-changing needs. There's something for everyone, including older homes that have been fully renovated, with architectural styles such as Neoclassical, Spanish Colonial, and Mid-Century Modern.

Hamilton Lakes has some incredible places to indulge in delicious food. Click below to see our favorite places to have a casual bite to eat, grab a cup of coffee, go on a romantic date or satisfy your sweet tooth. 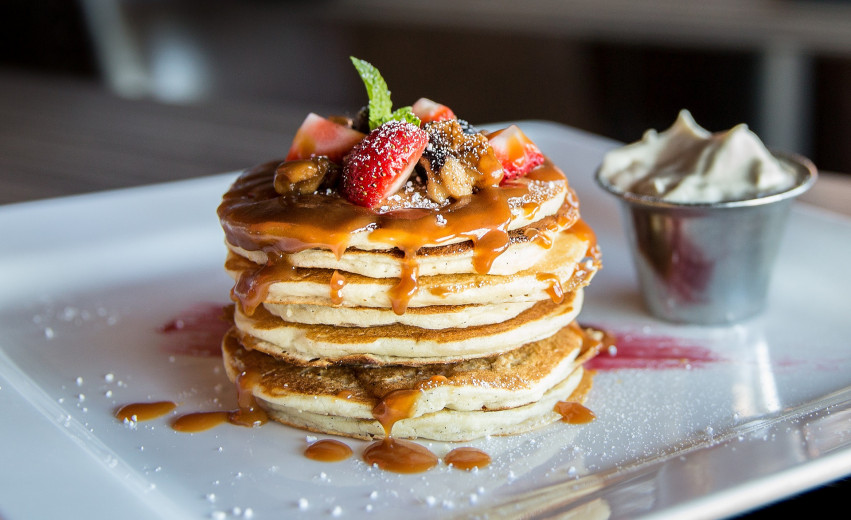 Things to Do in Hamilton Lakes

Hamilton Lakes is a very active neighborhood where you will find people walking, running and biking on the miles of walking trails and sidewalks.

Homeowners have the option to join the Hamilton Lakes Swim & Tennis Club. 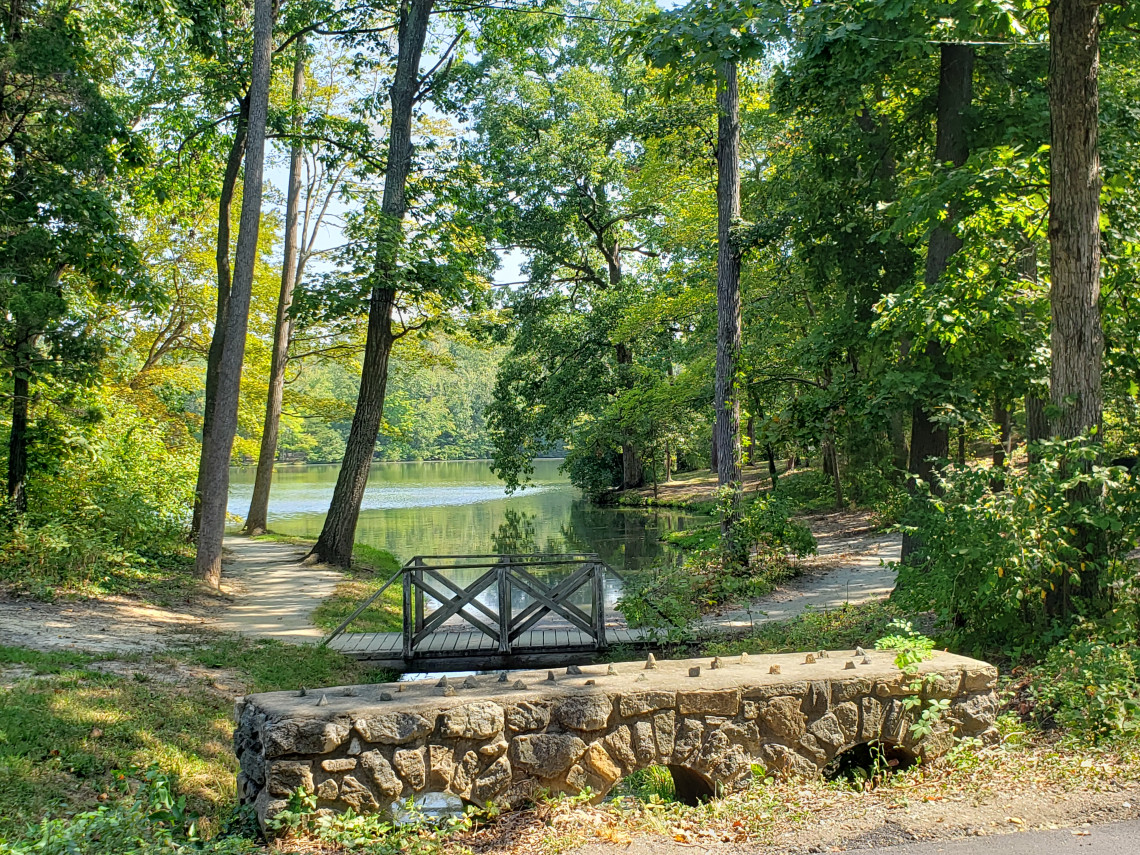 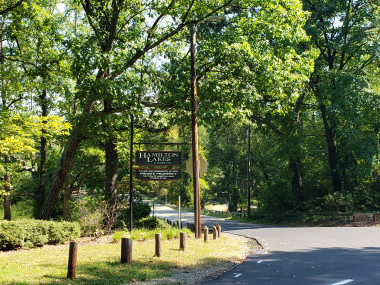 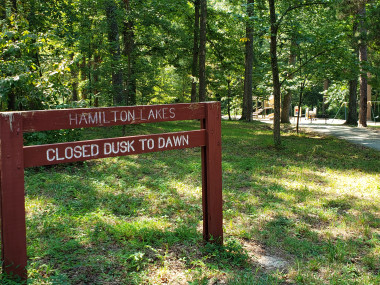 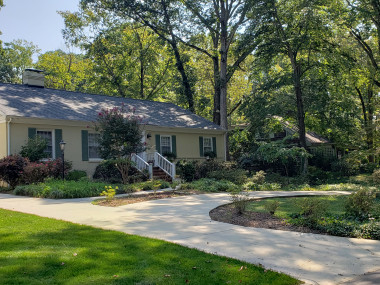 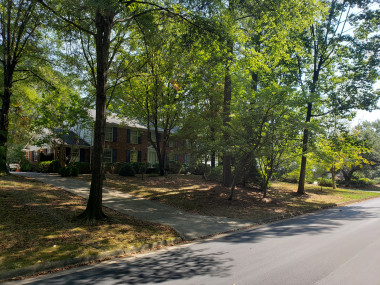